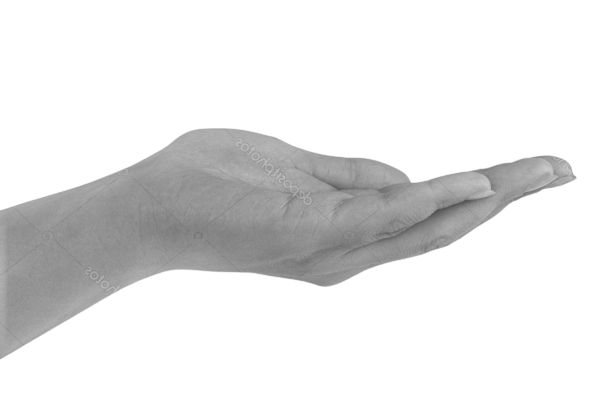 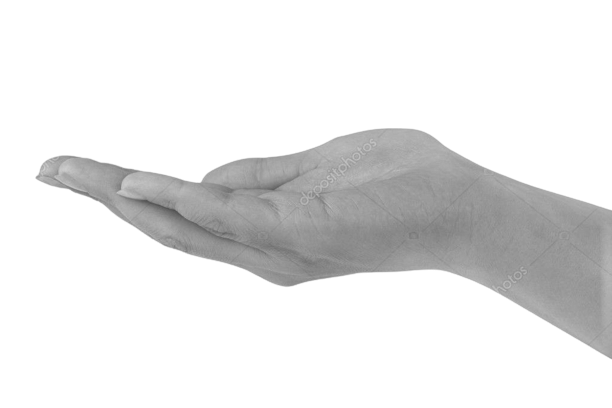 =this=is=for=non=chuds=   *note* this page is not serious at all, its my form of avant-garde meta-ironic humor. do not take any statements on the page, or works that are linked to by this page: to heart. again: i love everyone. im a total pacifist. [if neocities admins want me to get rid of the swastikas on the header i will].   the 18+ rules say: "We don't have an official policy on what defines 18+ content yet, but basically it's just pornography and lewd/sick/gross images." even though i don't believe my page is 'hateful' i know others believe so. so i will not have this page on 18+ since 'hateful' is not listed.   =======================

my yt: just a funny guy

list of books that have made an impact on me:

who am i? im a jewish supremacist, i larp as white online. i like far right people because they seem to be the only people who can handle my level of edgy banter. i like to shitpost on the internet, i like the occult, and im abit of a chud.

I've always liked to fuck with people when i was younger, now with the internet i can do it without punishment or fingerwagging. As for the occult stuff, religion/spirituality in general always interested me.. i dont know why.

Interesting personal fact about me: the day before my mom gave birth to me, she had a dream she gave birth to a black cat! black cats in some cultures are considered lucky, others not so much... so i guess time will tell.

I want to write about about the Thule Society, the state of the modern far right internet (2016-2022), and current day oddities for people to enjoy down the line.

... no. read Mein Kampf, i bet you've read the communist manifesto. Hitler did not hate jews, he was annoyed by the way they were acting. i'll get into it in my blog.

" your not jewish, your just a regular nazi, this is just a joke!!!"

... im related to the guy "The Pianist (2002)" was based off, i am also related to 2 holocaust survivors. Both of which i have heard many stories about, but never met.